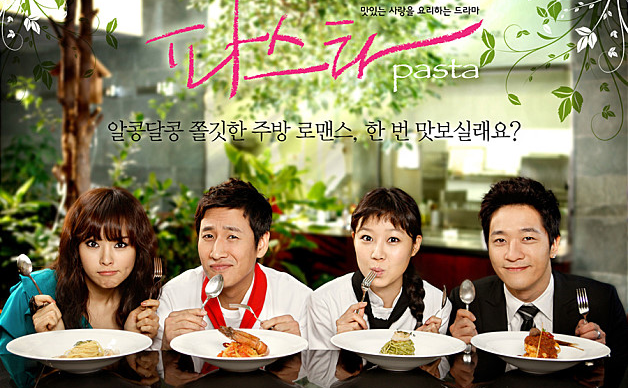 On June 1, singer-actor Alex (Clazziquai) opened a new Italian restaurant, D’asti Plate, in the posh district of Shinsadong. According to sources, he partnered up with three of his close friends who were already in the f&b business. Alex has always been known for his love for cooking, having worked at a restaurant in Canada before his debut. In 2010, he vicariously experienced what it’s like to own and manage an Italian restaurant through drama “Pasta,” co-starring Lee Seon Kyun and Gong Hyo Jin. Over the past years, he’s also been involved in numerous food-related programs, having hosted “Republic of Korea’s Cook,” “Mister Food Table,” “Food Essay,” and more. It’s been said that Alex is personally creating the recipes for his new restaurant.

Alex
Pasta
KPLG
Clazziquai
How does this article make you feel?