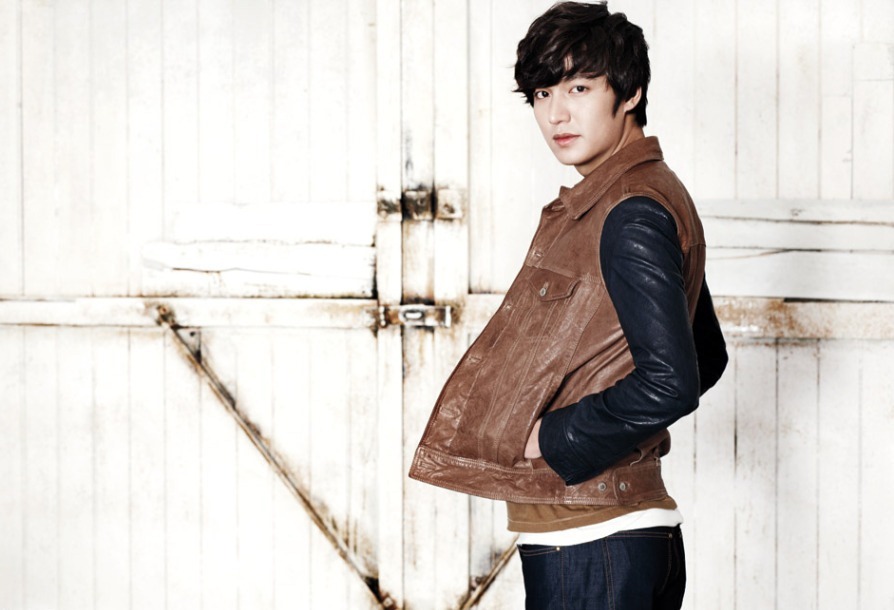 Lee Min Ho is Number One Hallyu Star in Japan

Lee Min Ho is the number one top hallyu star in Japan. On June 12, according to his agency, Starhaus Entertainment, he took the number one spot for Best Hallyu Star in the Japanese magazine, “Want to Know More! Korean TV Drama.”

“Want to Know More! Korean TV Drama” sells about 80,000 copies every month. It introduces Korean dramas and movies to the people in Japan. The magazine is trusted and read by many, especially because it is affiliated with Kyodo News, the most followed news agency in Japan.

Along with the ranking, the magazine stated, “Recently in Korea, there was an event held by the fans using the electric billboards in Seoul. They commemorated Lee Min Ho’s six year anniversary for his debut. He is gaining much popularity as the number one man that women most want to date.”

Meanwhile, Lee Min Ho is busy filming for the new SBS drama, “Faith,” which will air its first episode in August.