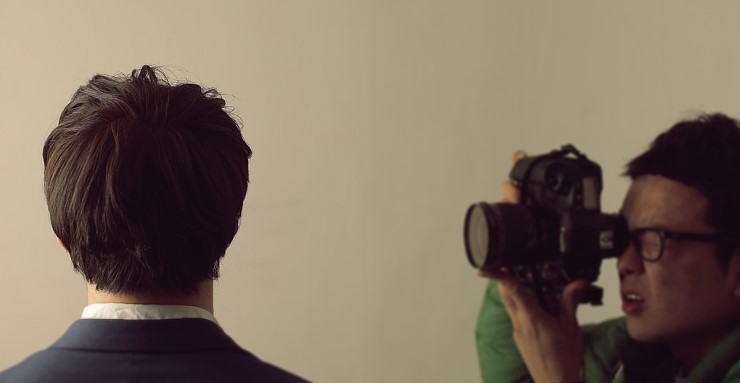 Under the Radar – Nard

Singer-songwriter Nard possesses a soothing and relaxing tone when listening to his music. His songs are mostly emotional ballad types but along with female soloist Fiore, his music is bliss.

Underground hip hop rapper and lyricist H-One and king of R&B Kim Jo Han’s vocal line January lends their unique voices to participate in the song “Sun,” under his first album “Someday, I Met.” In the track “Forgotten” with Fiore, the song tells of the love experience and break ups between men and women. Before releasing his album last April, he was also featured in Fiore’s first single.

Under the Radar
Nard
How does this article make you feel?