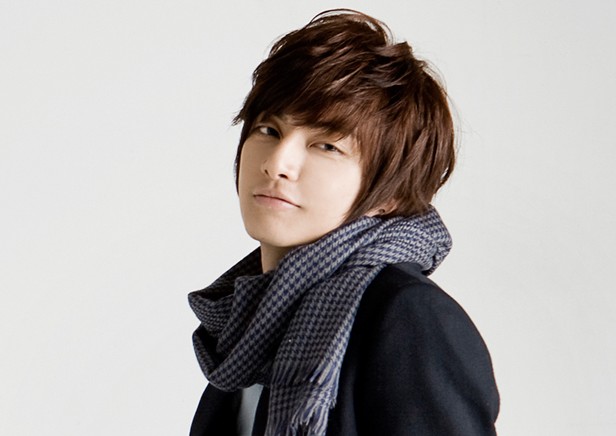 Kim Joon Spotted at McDonald’s in His Policemen Uniform

Recently on an online community forum, several pictures of Kim Joon appeared with the title, “Kim Joon Serving as Conscripted Policeman, Having an Ice Cream at McDonald’s.” The revealed snapshots show Kim Joon in his conscripted policeman uniform at a fast food restaurant with his fellow policemen.

He seems to be enjoying an ice cream and good company. He does not look much different from his celebrity days, still looking charismatic and handsome as his fans remember him from “Boys Over Flower.” Kim Joon began his service as a conscripted policeman and joined Seoul Metropolitan Police Agency in November 2011.

Netizens commented, “Kim Joon looks so handsome in his uniform,” “He’s still breathtakingly good looking,” “He definitely stands out among other conscripted policemen,” and “It’s so good to get an update about him!”

Boys Over Flowers
Kim Joon
KPLG
How does this article make you feel?