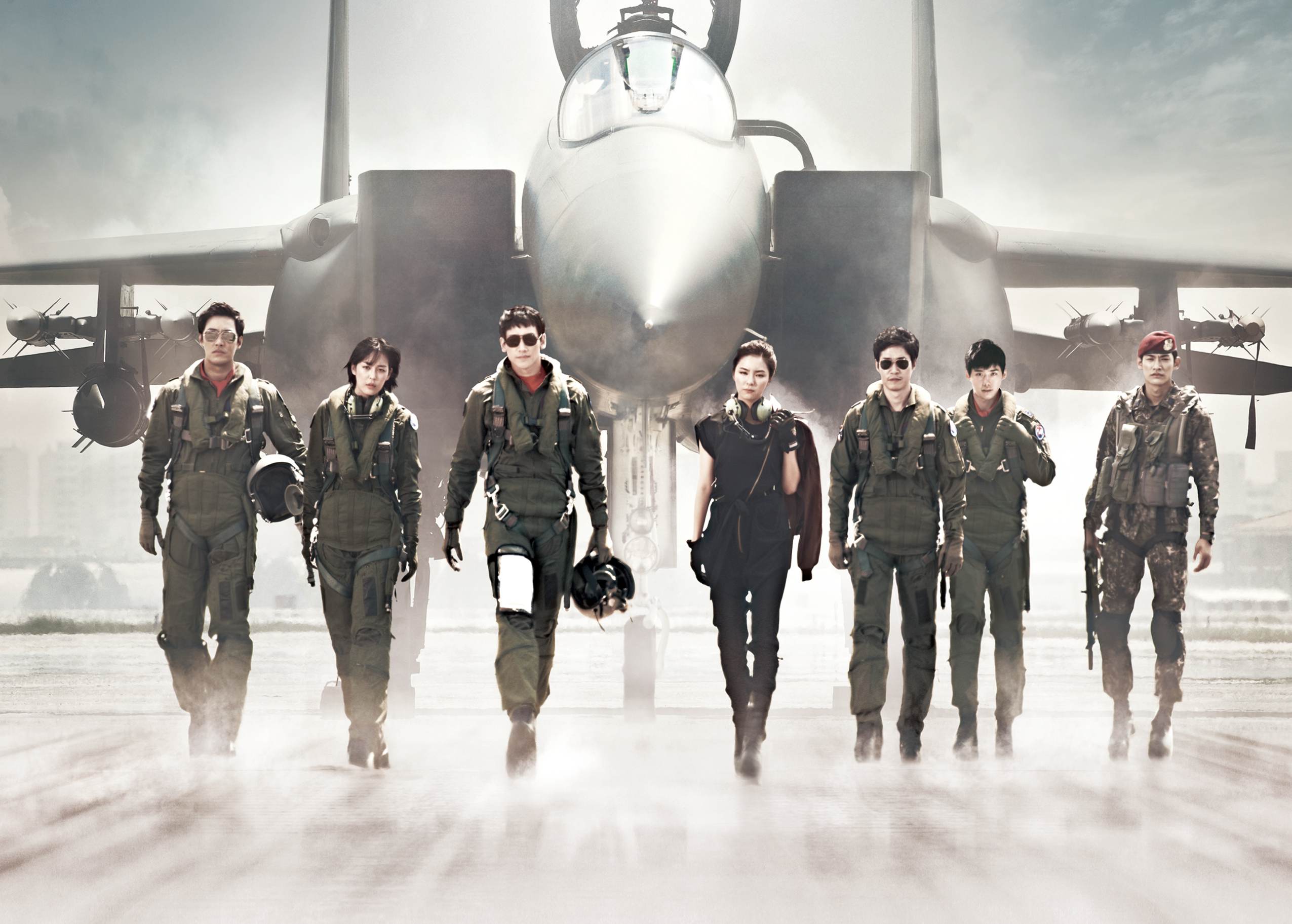 World star Rain (Jung Ji Hoon) stars in the upcoming movie “R2B: Return to Base.” Earlier this morning, a teaser poster highlighting the aerial action of the film was unveiled to the public. Rain appeared as the central figure in the poster posing as a determined fighter pilot seated in the cockpit. Along with the international star Seoul’s skyline could be observed in the background coupled with unidentified fighter jets cruising through the deep blue sky. The movie’s title, “R2B: Return to Base,” also was pictured. The title has drawn increased interest from the public who have inquired about the meaning behind the title. Since the original military meaning refers to having a safe trip home.

“Return to Base” focuses on a South Korean Air Force pilot who unexpectedly finds himself in the midst of combat after engaging in a cocky and dangerous air show demonstration. The film is scheduled to be released this August and will go head to head with some of Hollywood’s biggest movies of the summer.

What are your thoughts on the movie’s poster? Are you excited to see Rain in another movie?

Movie
Rain
teaser
Poster
KPLG
R2B
Return to Base
How does this article make you feel?