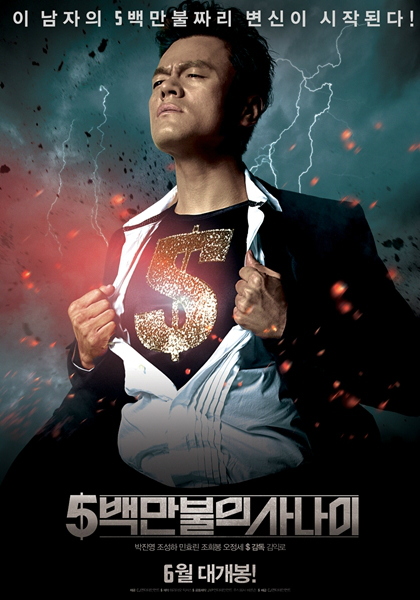 Park Jin Young was asked, “You have repeatedly stressed before that singing is half the air you exhale, so when it comes to acting what’s the most important thing to keep in mind?”, to which he replied- “Half-emotion, half-air.”

He explained, “It’s true that I said on K-Pop Star that songs require ‘half-air, half-sound’, but when we were filming the movie, I was so nervous at the time I couldn’t breathe very well and the director said to me, ‘Mr. Jin Young, acting is half-emotion, half-air.’ What was amazing was that he said this to me without watching the broadcast where I gave that very similar bit of advice to the K-pop star contestants.”

In response to the question of whether he will continue acting, JYP replied, “From my experience, acting and singing are not so fundamentally different from each other and I would love to continue pursuing acting opportunities.”