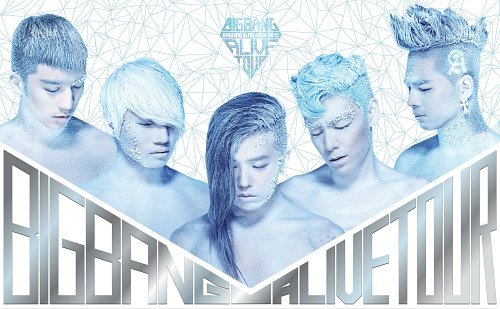 Popular group Big Bang will take a part in helping children around the world through UNICEF. From March to December, they will be traveling to Europe, the Americas, and Asia, for their world tour. Proceeds from the tour will be delivered to UNICEF Korea.

On June 14, a director of YG Entertainment, Yang Min Suk, and the secretary-general of UNICEF, Ryu Jong Soo, made an agreement at the office of UNICEF Korea. They signed an agreement that said that part of the proceeds from “Big Bang Alive Tour 2012” will be given to UNICEF. The donation, which will come from the ticket sales, will be used for immunization, which is one of the ways to help the children. With the donation, UNICEF will be able to give 600,000 children a vaccination for measles. Basically, a ticket buyer is saving a child in Africa.

UNICEF and YG Entertainment is also planning to collect more donations at the concerts by selling items that they collaborated on.

Big Bang’s leader, G-Dragon, expressed his thoughts by saying, “As much as the love we received from many countries through our world tour, we want to repay all the love that we received from around the world, which is why we decided to help UNICEF. The money raised will be used for children’s immunization. We hope that many children will not get sick and grow up healthy.”