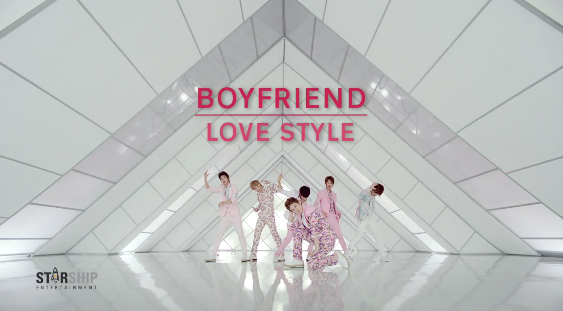 The group last released their single “I’ll Be There” last December. Boyfriend has also recently started on their Japanese promotions and will hold a showcase there at the end of the month.