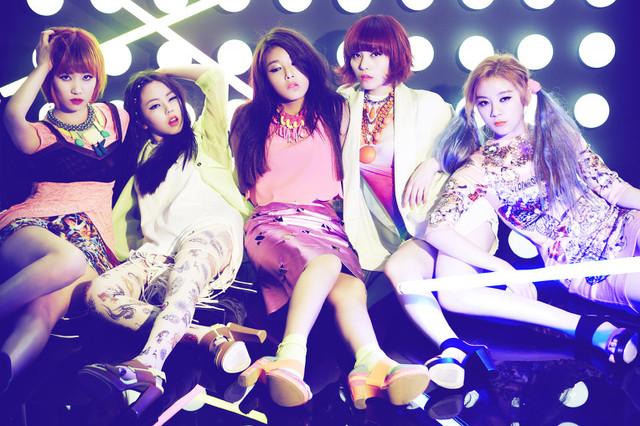 A picture was uploaded on Young Street’s official Twitter page with the caption: “Wonder Girls have arrived to Young Street studio after receiving their first number one ranking since their comeback.”

In the uploaded picture, all of the Wonder Girls members are making V-sign with their hands and garnering attention for their increased beauty.

Netizens and fans who came across the news and picture reacted with diverse reactions: “Congratulations on your number one ranking!”, “I guess I will have to listen to the radio now then, huh?”, and “I love your new comeback song! You guys became prettier too!”

Meanwhile, Wonder Girls ranked first place on KBS “Music Bank” for their comeback song, “Like This.”

Boom
Boom's Young Street
Wonder Girls
Music Bank
Like This
How does this article make you feel?