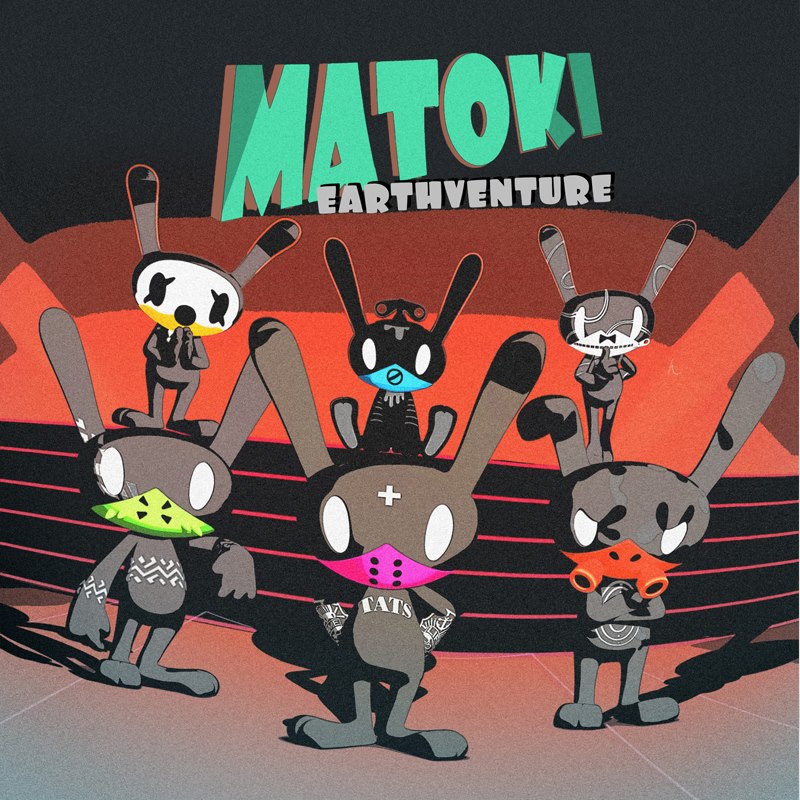 B.A.P Poses For a Group Photo with Their Bunny Doppelgangers

A group photo of B.A.P posing with their “Matoki” bunny characters has been revealed to the public via the Matoki official Facebook page.

Recently, B.A.P has shown off their strong, masculine image on and off stage through their songs, “Warrior” and “Power.” Their Matoki bunny caricatures are a chance to reveal a different side of the members by showing off their diversity and color within the team. Each of the Matoki characters was unveiled, one by one, and reflected the individual personality of each member.

In the photo, the members were pictured together with their Matoki counterparts. Fans have been taking quite a liking to the bunnies just as much as the members themselves. The fans enjoy seeing this refreshing side of the boys, especially when they are coupled with their individual bunny’s and display their playful, cute sides as they directly interact with one another. For instance, the way Himchan’s bunny Tatsmato leans with one arm up against him casually or how Zelo’s bunny Totomato, as the youngest, exhibit’s his maknae qualities by riding on Zelo’s back piggyback style with his baby bottle tossed aside on the floor.

Shishimato, Bang Yong Guk’s bunny, demonstrates his leadership attributes by sitting directly in the center atop a rocket. His fierce look is contrasted by his human equivalent’s much cuter facial expression.

Not long ago, the group had concluded their activities for single album, “Power.” B.A.P has no plans on resting any time soon as they are gearing up to meet fans this summer in Macau, Malaysia, Thailand, and Taiwan. They also intend on having an Asian Showcase tour and preparations for a brand new album are underway and in full swing as well.

Now that all the bunnies have been revealed what are your thoughts on the characters and group photo?