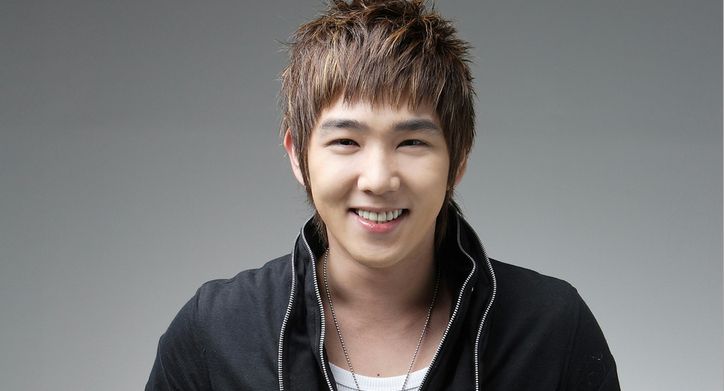 Kangin is officially returning to Super Junior this July after 33 months. A representative of SM Entertainment confirmed, “It has been decided that Kangin will rejoin the group for Super Junior’s sixth comeback album. Kangin and the other members are currently in the final preparation stages for their comeback. They will return with an energetic dance track this summer.”

Kangin suspended his activities with Super Junior in 2009 after news about his assault case became public. Afterwards, he enlisted in the army July 2010 and was discharged April 2012. Since his release from the mandatory military service, many fans had been wondering when he would be rejoining the group. Luckily, they won’t have to wait much longer as Super Junior’s next comeback album will be released next month.

Super Junior
Kangin
SM Entertainment
KPLG
How does this article make you feel?