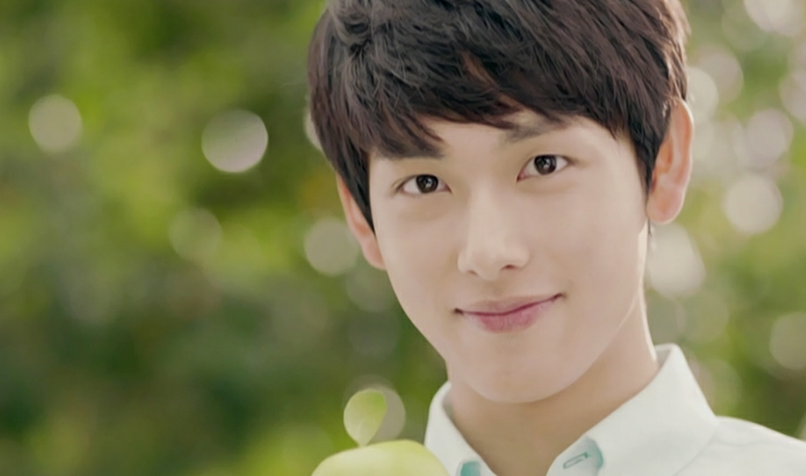 Idols Name ZE:A’s Im Siwan as the Next CF King

According to producers of the show, APink’s Na Eun, JYJ’s Jaejooong, Infinite’s L, SHINee’s Taemin, and miss A’s Suzy were among the stars named by other celebrities. However, ZE:A’s Im Siwan took home the title as the star who will go on to become the next blue chip of the advertising industry.

Im Siwan has enjoyed tremendous popularity through his various acting jobs, becoming a household name almost overnight with his role as young Heo Yeom in MBC’s megapopular series “The Moon that Embraces the Sun.” He also took on Lee Joon Hyuk’s younger role in KBS’s “The Equator Man.” Currently, he stars in MBC sitcom “Stand By.” Through these various roles, Im Siwan has been able display his versatility, a trait sought after by many advertisers.

This episode of “Weekly Idol” will air tomorrow, June 20, at 6PM KST.