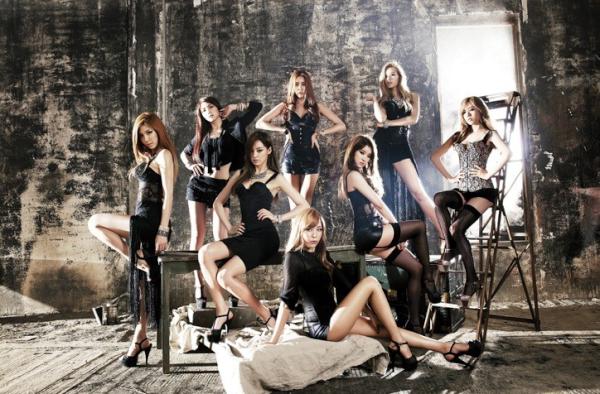 PlayGirlz and PlayBoyz gather! After School finally marks their official comeback by releasing the music video for “Flashback.”

The term “teaser” was never better used than when the shockingly sexy teaser images were released of each After School member. But the music video didn’t fail to gratify all of the fans’ expectations with the girls’ hot dance moves and sexy body movements.

“Flashback” is the title track of their comeback and it contains powerful electronic sounds with a catchy hook. The lyrics tell a story of getting “flashbacks” of when one used to be in love. The Loen Entertainment YouTube channel also reveals that it has a double meaning of After School’s wish to return to their early days when they were most wanted and loved by their fans.

After School
music video
flashback
How does this article make you feel?