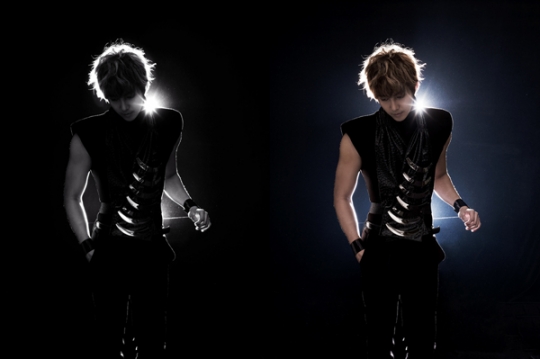 Kim Hyung Jun fans rejoice! Recently he unleashed a teaser image that foretold his upcoming comeback in July. The upcoming solo album will be titled “ESCAPE.” The teaser image that gives off a mysterious effect was recently revealed on his official homepage. This will be his comeback after 1 year and 4 months.

As you can see in the pictures, one makes him look like he is in the dark, while the other shows him in the spotlight. Kim Hyung Jun’s muscular body shines through the picture.

Fans that have come across the image stated, “I love the new concept~! I feel his charisma even through that picture,” “Finally the second album I have been waiting for is arriving,” “He is giving off a mysterious effect and is gorgeous,” and “Now he seems like a real man.”

KPLG
ESCAPE
Kim Hyun Jun
How does this article make you feel?