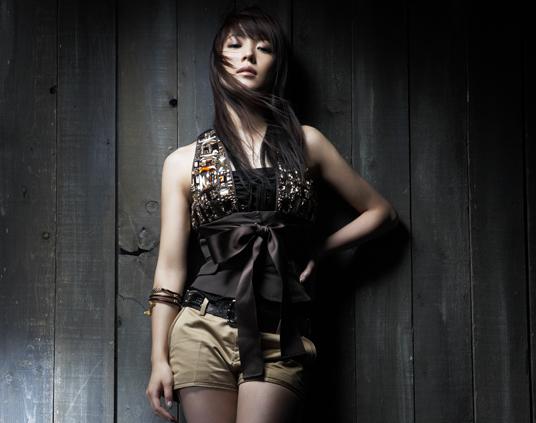 Who’s the Next BoA from Girls’ Generation?

BoA is widely considered the most influential K-Pop icon in the last decade or so for not just her role in spreading Korean pop culture around the world, but for her outstanding vocal and dancing skills. So it’s quite a compliment when someone calls you the “Next BoA.”

According to Shinhwa’s Minwoo, Girls’ Generation’s Hyoyeon is the “Next BoA.” During the filming of MBC “Dancing with the Stars 2,” which is scheduled to air June 22, Minwoo was asked to name the girl group member he’s most keeping an eye on now. He said, “I’m a big Girls’ Generation fan. In particular, I’ve been following Hyoyeon for a long time because I thought she was the ‘Next BoA’ for her outstanding dancing skills.”

Super Junior’s Eunhyuk also added, “Since her trainee days, Hyoyeon was one of the best dancers and she clearly stood out from over 100 other trainees. I even went up to her to ask for dancing advice.”

Girls' Generation
Hyoyeon
Minwoo
Shinhwa
KPLG
Dancing With the Stars 2
How does this article make you feel?