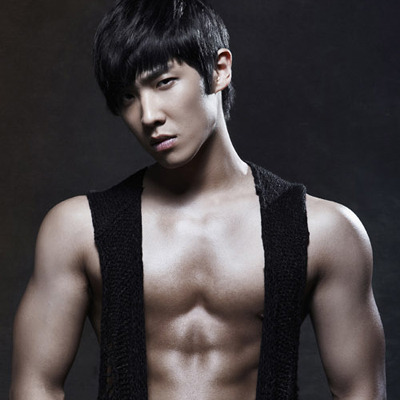 James McTeigue directed Rain‘s first Hollywood movie “Ninja Assassin” in 2009. Lee Joon starred in the movie young Raizo (adult role played by Rain). A source reveals that Lee Joon is still really thankful to James McTeigue for giving him the big opportunity to debut as an actor in Hollywood. At the time of filming “Ninja Assassin,” James McTeigue was very satisfied with Lee Joon’s acting and praised him, “Super Good!” with two thumbs up.

When Lee Joon heard the news of James McTeigue’s new movie “The Raven” opening on July 5, he was more than happy to take a part in it. Accordingly, Noori Pictures, the distributing company of “The Raven,” thanked Lee Joon by changing the title of the premiere event to “‘The Raven’s Special GV Premiere Supported by MBLAQ Lee Joon.” At this event, Lee Joon will talk about the movie “The Raven,” and his experience of working with James McTeigue himself.