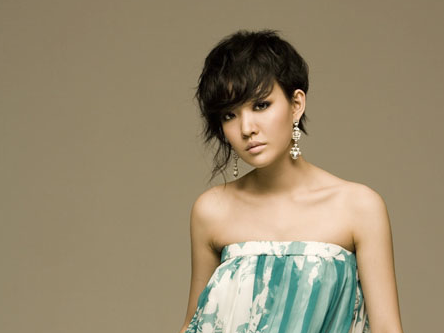 Younha‘s 4th album “Supersonic” is set to be released on July 3 and a teaser site is out to spread the hype!

Once the countdown completes, the site will be open to the public. Representatives of Younha’s agency released this statement saying, “Younha’s duet with John Park ‘Would we have changed?’ is also going to be included on this album. In total there will be 12 tracks.” They added, “After 1 year and 6 months of waiting, fans will be able to reunite with Younha at the Melon AX concert hall for her comeback concert. Fans can look forward to a personal encounter with the artist and a mature sound different from previous albums.”

Check out Younha and John Park’s collaboration below!