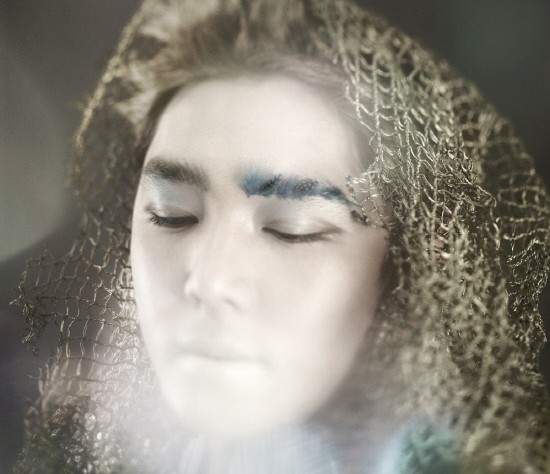 Yesterday, the teaser images for Super Junior’s Yesung and Shindong were revealed. Today the two teasers are of Kangin (Who has finally returned after his military service) and Sungmin!

These teaser images are for Super Junior’s upcoming 6th official album which will be released on July 1 through online music websites. The album will sell physical copies beginning on July 4. The title song is “Sexy, Free & Single.”

Since June 21, SM Entertainment has been releasing these teaser images of the Super Junior members with a “Beautiful Man” concept.

Kangin finished his military service in April, and this album will be his comeback. Sungmin has been pursuing individual activities such as Djing for the radio show, KBS 2FM’s “Super Junior’s Kiss the Radio” and cast as the main role for the musical “Jack the Ripper.”

Super Junior
Kangin
Sungmin
How does this article make you feel?