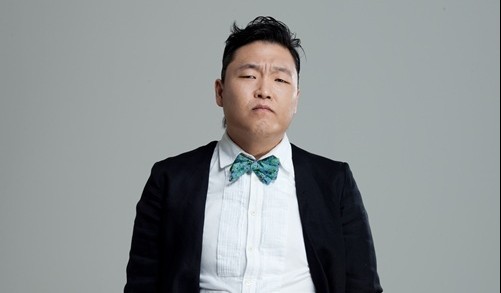 PSY to Give 30,000 Copies of New Album for Summer Concert Audience

PSY is being very generous to his fans and also concert audience! He is going to give out nearly 30,000 free copies of his new album.

A representative of PSY revealed on June 25, “PSY has wanted to give something to his concert goers, who have been coming to his concerts since last year despite the summer heat. This time around, his 6th album release which is in July is around the time that he will be holding his concert. That is why, he has used his personal money to buy copies of the album to give out to fans during his summer concert.”

PSY’s summer concert “Summer Stand” will be held on August 11. Last year the audience for the concert was 25,000. Ticket sales will begin on June 26.