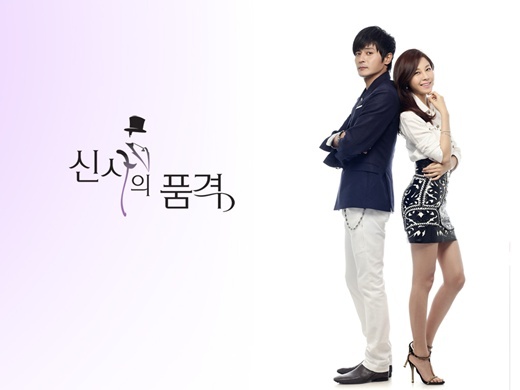 “Time Slip Dr. Jin” which is the drama’s rival because it airs at the same time, had a viewership rating of 12.7%.

After hearing the news actor Kim Soo Ro (Who plays Taesan on the drama) tweeted, “We reached 20%! Thank you for all of you who are watching the broadcast. Passe! I will take this that all of you love my character Taesan.”

A Gentleman's Dignity
KPLG
How does this article make you feel?