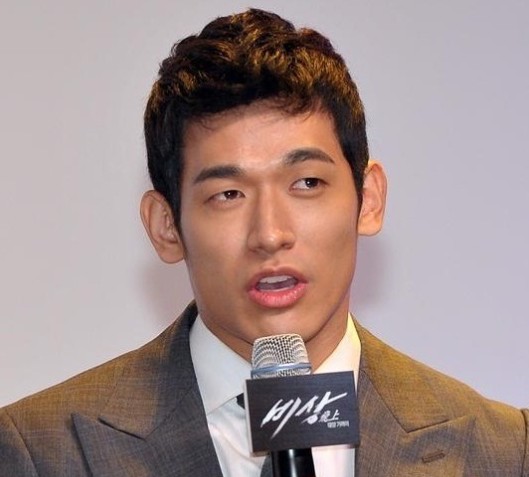 Jung Suk Won Joins the Cast for “Lovers of Haeundae”

Actor Jung Suk Won has joined the cast of the upcoming KBS drama, “Lovers of Haeundae.”

“Lovers of Haeundae” will air after the currently airing drama, “Big” and Jung Suk Won will be playing the role of Choi Joon Hyuk, an elite lawyer and a vice president of a hotel.

His character, Choi Joon Hyuk, is an ambitious man who tries to win his father’s recognition by obtaining the rights of management of a Haeundae hotel. He will be part of a love-triangle with Kim Kang Woo and Jo Yeo Jung‘s characters.

He is expected to show a complete opposite image from his comical character in “Rooftop Prince.” His agency stated “Apart from his friendly and comical image from his previous project, in this upcoming drama, he will play a cold and ambitious businessman. Please stay tuned.”

Jung Suk Won stated, “Choi Joon Hyuk is completely different from Woo Yong Seul from ‘Rooftop Prince.’ I’m so happy and nervous that I can show you a different image as an actor. I will try my best to prepare for this role.”

“Lovers of Haeundae” will air on August 13.

Jung Suk Won
KPLG
Lovers of Haeundae
How does this article make you feel?