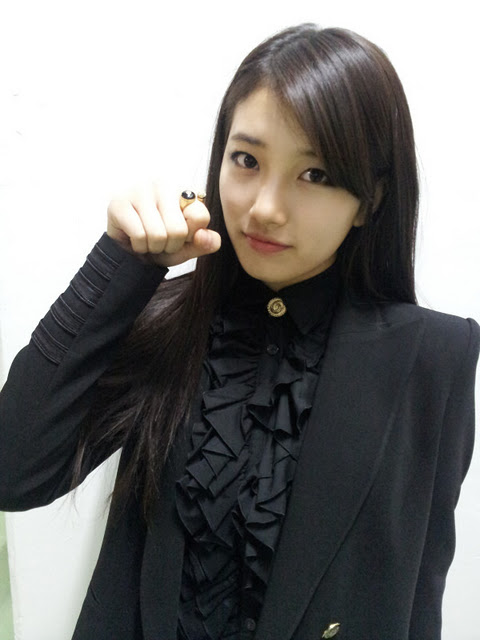 According to a recent survey Miss A’s Suzy ranks as the top idol for the first half of 2012. Many other artists, groups, and actors made the list; find out who!

The upcoming broadcast of MBC Every1’s “Weekly Idol” drew a lot of attention from the public as they revealed the rankings for their “General Trend Idol Best 10” poll. The survey asked idols for their opinions in rating their fellow celebrities.

Even though they have made their debut just three months ago popular idol group EXO made the list, Teen Top ranked first in their category after one and a half years since their debut, and Infinite’s L along with CNBLUE’s Kang Min Hyuk, who have tried their hand at acting, also made the ranking.

It helps that Miss A’s Suzy gained much attention for being named a ‘first love’ icon, after making her movie debut, so she was chosen by idols as the most popular celebrity for the first half of the year. Infinite member Woo Hyun commented, “I chose Suzy because her performances are so natural.” Teen Top’s Neil explained, “Suzy is a talented actress and all her dramas and movies are successful.”

The full ranking list will be released on this Wednesday’s episode.