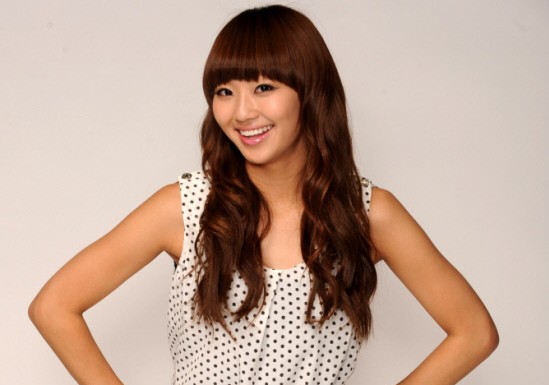 Hyorin: “I Had a Difficult Time Eating Because of My Tight Clothes for ‘Alone'”

SISTAR’s Hyorin recently revealed that it was difficult to eat because of her tight stage clothing for “Alone.”

Hyorin who is soon coming back with her fellow SISTAR members spoke about the tight “Alone” dress during a meeting with the press on June 25. She stated, “The clothes for ‘Alone’ were so tight that it showed my body just the way it is. That is why I couldn’t wear if after eating anything. Hours before a performance I would starve and right after a performance I would eat like a storm.”

SISTAR will release their summer special album “Loving U” on June 28. $200,000 went into the production of the music video which is currently being filmed in Hawaii. The upcoming comeback single, “Loving U” expresses falling in love like a midsummer night’s dream.

Hyolyn
SISTAR
KPLG
Alone
How does this article make you feel?