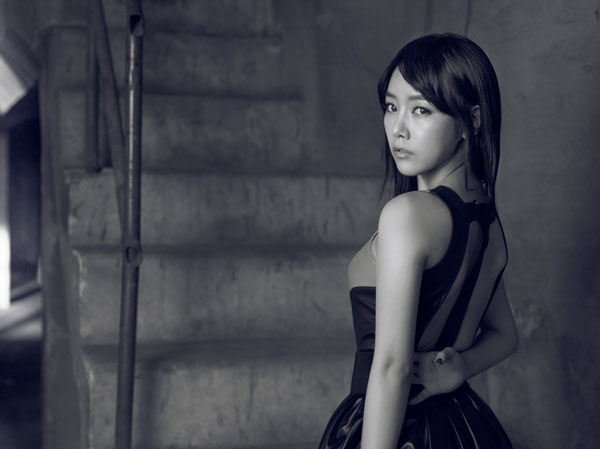 T-ara’s Soyeon joins the cast of “Lovers of Haeundae,” joining leads Kim Kang Woo and Jo Yeo Jung. The announcement of her casting comes just at the heels of another cast member, Jung Suk Won, who was confirmed in the drama yesterday.

“T-ara’s Soyeon is taking on the challenge of acting. She is joining KBS’ ‘Lovers of Haeundae,’” T-ara’s agency Core Contents Media said in a news release. She is reported to take on the role of Lee Kwan Sun, described as bright character.

“Eunjung has been acting since she was a child. Hyomin and Jiyeon have also taken on acting projects. They have all been eager to impart a lot of advice and are giving me a lot to learn from. I am working hard to avoid shame in my first acting project,” Soyeon said.

“Lovers of Haeundae” is a romantic comedy, telling the story of a government agent undercover Lee Tae Sung (Kim Kang Woo) who loses his memory and falls in love with gangster’s daughter Go So Ra (Jo Yeo Jung.) The drama will air beginning August 13, and will replace the currently airing “Big.”