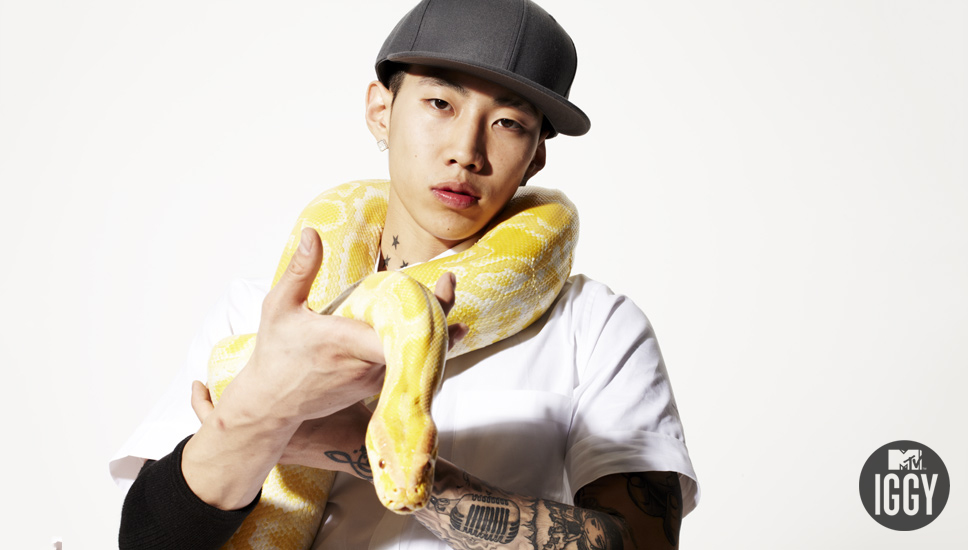 Jay Park Talks about Being a Sex Symbol, His New Mix Tape, and First Tour in the U.S.

Jay Park recently sat down with MTV K in New York City for an exclusive interview, where he talked about his first tour in the U.S, new mix tape album, and thoughts about being called a sex symbol.

When asked about his performance at Verizon’s APAHM Tour, Jay Park said, “I’m excited to tour in the States because I was born in the States. I’ve always wanted to come here and do shows but the opportunity never came up. So finally Verizon (contacted me) and I’m headlining it. A lot of people came out to both the D.C. and New York shows. I’m a little sick and jet lagged, but I saw a lot of people and they wanted to see me, so I didn’t even feel it on stage.”

When asked if he considers himself a sex symbol, Jay answered, “Sex symbol…When I do perform those sexy songs, I try to be sexy on stage. But as far as me being, you know, chilling and kicking or whatever, I don’t try to be sexy. I’m just laid back and chill. I mean if they look at me that way, I’m flattered, that’s cool. But no, I don’t consider myself as sexy – that would be kind of weird.”

He also talked about his participation in KBS “Immortal Song 2” and plans for his upcoming promotions around the world, so make sure you check out the full interview at MTV Iggy here!

Jay Park also took part in an exclusive photo shoot with MTV K, showing off his breaking skills, some new tattoos, and even posed with a giant snake around his neck. Check out the full photo spread here!