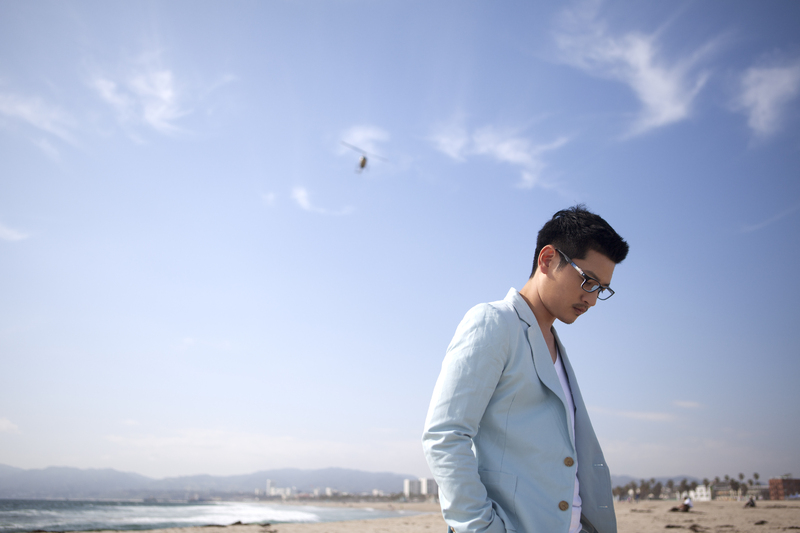 Bobby Kim Will Be Releasing Second Special Album Next Month

Bobby Kim is set to release his second special album “OLD & NEW‘ on July 6, forty months after the first was released on January 12, 2009.

The album is to feature remakes of old songs as well as new tracks for fans to enjoy a total of 11 tracks. The official track list will include song titles such as “You’re a Cruel One My Love,” “Love of My Life,” “Maria,” “Thank you!” “My Love,” and new tracks featured in dramas like “Only You” (MBC drama “Friend“), “One Year that Seems like One Day” (SBS drama “Money Warfare”), his collaboration with Yoon Mi Rae in “Once Time Has Passed,” his rendition of Cho Duk Bae‘s “Dream,” his cover of Cho Yong Pil’s “Reunited in Our Dreams” that was wildly popular in MBC’s “I Am a Singer,” as well as his remake of San Woo Rim‘s “Remembrance“.

Bobby Kim’s sensitive and delicate vocals are bound to please the ears of fans, and promises to leave not one heart left untouched by his gifted expression of emotions. The album has received favorable criticism, citing Bobby Kim’s impressive and engaging vocals that linger with the listeners long after the song is over as reason for purchasing the album to add to one’s personal collection.

Bobby Kim will be performing at the YunKang Hall at the Doosan Art Center starting June 27 to July 1st as part of the first leg of his Korea tour.

Bobby Kim
KPLG
old &amp; new
How does this article make you feel?