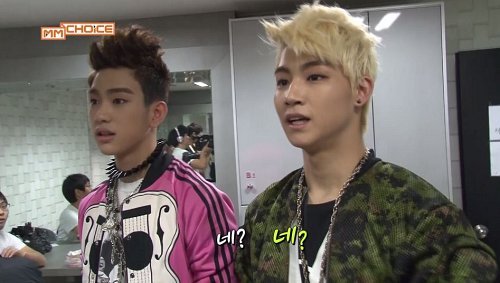 JJ Project will be working with The Cheers, guitarist Kim Se Hwang, sexy diva DJ lip2shot for the second generation “MM Choice.” The second generation “MM Choice” will be all about upbeat, fun, summer party music. As a part of “MM Choice,” JJ Project will do a remake of Yoo Seung Joon‘s “Na Na Na.” “Na Na Na” was first released in 1998 and soon became one of the most popular songs in the 1990s.

Although JJ Project is not familiar with the song since they were only four years old when “Na Na Na” was first released, but it did not hinder them from passionately participating in “MM Choice.” They quickly came up with the choreography and plans on participating in rap-making as well, displaying JJ Project’s unique charm through this song.