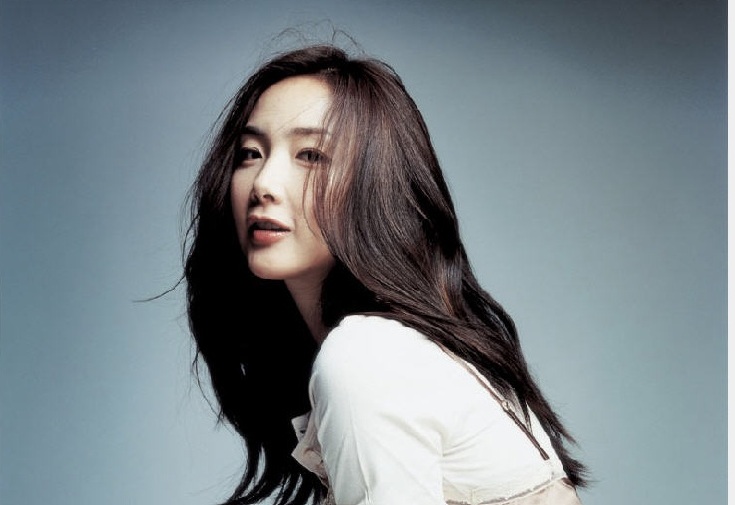 Choi Ji Woo will be appearing in a Chinese drama. It has been nearly 9 years since she has appeared on a Chinese drama. Her agency stated on June 27, “She has received many casting offers from Chinese dramas. Recently, she has decided to appear in ‘City’s Lovers.’ The filming will take place in Beijing for about 3 months beginning in early July.”

Choi Ji Woo stated, “Chinese fans requested that I appear in Chinese dramas, but the circumstances at the time would never allow it. Now through this opportunity I would like to show you new sides of me.”