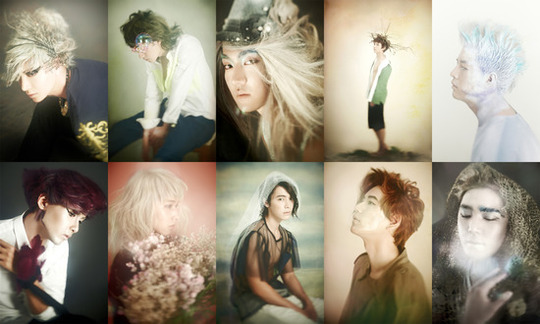 Super Junior will have their comeback performance on July 5 through mnet’s “M! Countdown.” They will follow up with performances on KBS’s “Music Bank” on July 6, MBC’s “Music Core” on July 7, and SBS’s “Inkigayo” on July 8. The group will be promoting their title track, “Sexy, Free & Single” as well as the song “From You,” on the music shows. The latter is described as a medium tempo, R&B track dedicated to their fanclub, the ELFs.

Super Junior will release “Sexy, Free & Single” through online music sites like Melon, Genie, and Naver Music on July 1. The offline version will be avaialbe on July 4. As previously reported, this comeback will also include Kangin, who makes his return to Super Junior in after a three-year hiatus.

Super Junior
M Countdown
KPLG
Sexy Free &amp; Single
From You
How does this article make you feel?