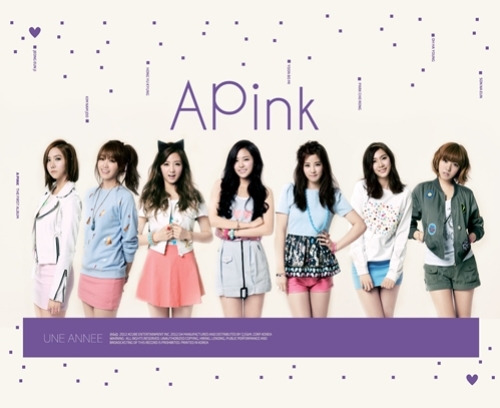 A Pink Decides on Next Song to be Promoted, “Bubibu”

The internet polling, which was mainly for A Pink’s fans, resulted in making “Bubibu” the next song to be performed after “Hush.” It got the most votes with 87.8 percent. The song has an acoustic sound along with the grand melody of an orchestra. Also, the powerful drum beats and the synth are part of the song.

A representative of A Pink’s agency, A-Cube, said, “‘Bubibu’ is a song that fought for the title song spot with ‘Hush’ during the release of the first album. We believe that it will be able to gain much love from the fans.”

A-Pink will have their last performance for “Hush” on KBS 2TV “Music Bank,” on June 29. They are planning to begin performing with “Bubibu” in early July.

Apink
KPLG
Hush
BUBIBU
How does this article make you feel?