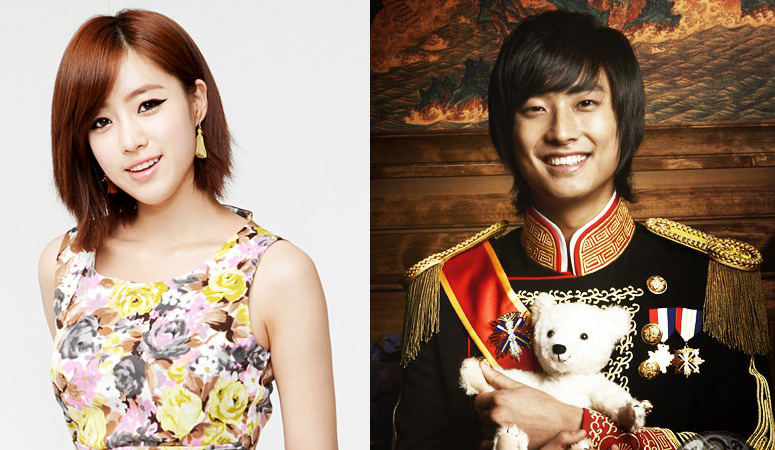 According to local media, T-ara’s Eunjung has been cast in Joo Ji Hoon’s comeback drama “Five Fingers.” A representative of the broadcasting station revealed, “Ham Eun Jung will be working with Joo Ji Hoon in ‘Five Fingers.’ They [Eunjung’s agency] have already made a verbal agreement with producers.”

However, Core Contents Media announced that nothing has been confirmed. A representative stated, “ We’re still under discussion. We will make a final decision once she returns from Japan and sits down for a meeting.”

“Five Fingers” is a story about young adults who overcome their past scars, fulfill their dreams, and find love. If Ham Eun Jung does decide to join the series, she will take on the role of Hong Dami, Yoo Ji Sang’s (Joo Ji Hoon) love interest. She loses her father in a fire accident, which puts her family in a financial struggle. As such, Dami gives up on her dreams of becoming a pianist and finds work at a local salon.

“Five Fingers” will replace “A Gentleman’s Dignity” on SBS this August.