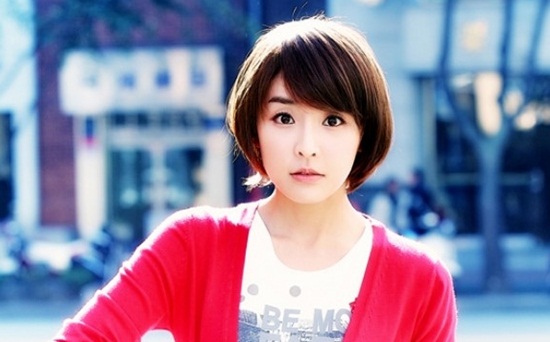 Actress Jung Yumi from SBS “A Thousand Days’ Promise” and “Rooftop Prince” has been casted to play the heroine in upcoming drama “City Conquest.” Jung Yumi will be playing the role of jewelry designer Lee Dan Bi, who is honest, earnest, and dreams of humble and yet truthful happiness.

“City Conquest” is TV adaptation of a popular comic written by Shin Hyung Bin. It’s a story about the main character’s revenge on the society and it’s absolute evil after resenting his own father for leaving him and his mother behind. Director Yang Yoon Ho from KBS “Iris,” films “Fighter in the Wind,” and “Holiday” is in charge with writer Hwang Joo Ha from “Spotlight” and “Lie to Me.”

Jung Yumi stated, “I’m glad to come back to the screen again. I look forward to working with the best director and writer. It is exciting to present a different side of Jung Yumi that the viewers haven’t seen before in ‘A Thousand Days’ Promise’ and ‘Rooftop Prince.'”