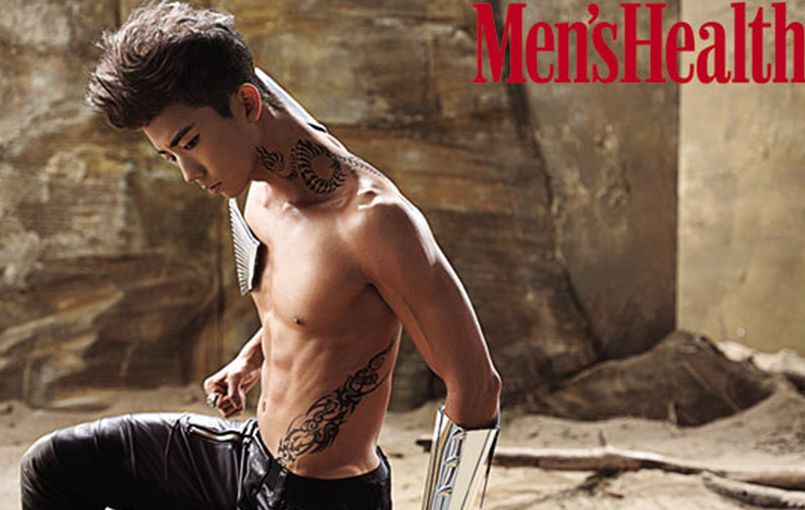 2PM’s Wooyoung has been selected as “Men’s Health’s” best cover model, becoming the second member of 2PM to win the title. As previously reported, Wooyoung recently revealed his muscular body on the July issue of “Men’s Health.”

Jang Woo Young stated, “I became the fourth 2PM member to grace the cover of ‘Men’s Health’ and the second to win the award. I am thrilled and honored to have been given such a big award before my solo debut.” He will be attending the award ceremony today, June 28, at the Seoul Grand Hilton.

Check out the past twelve cover models for “Men’s Health” here and tell us who you think is the best cover model!

2PM
Wooyoung
KPLG
Men's Health
How does this article make you feel?