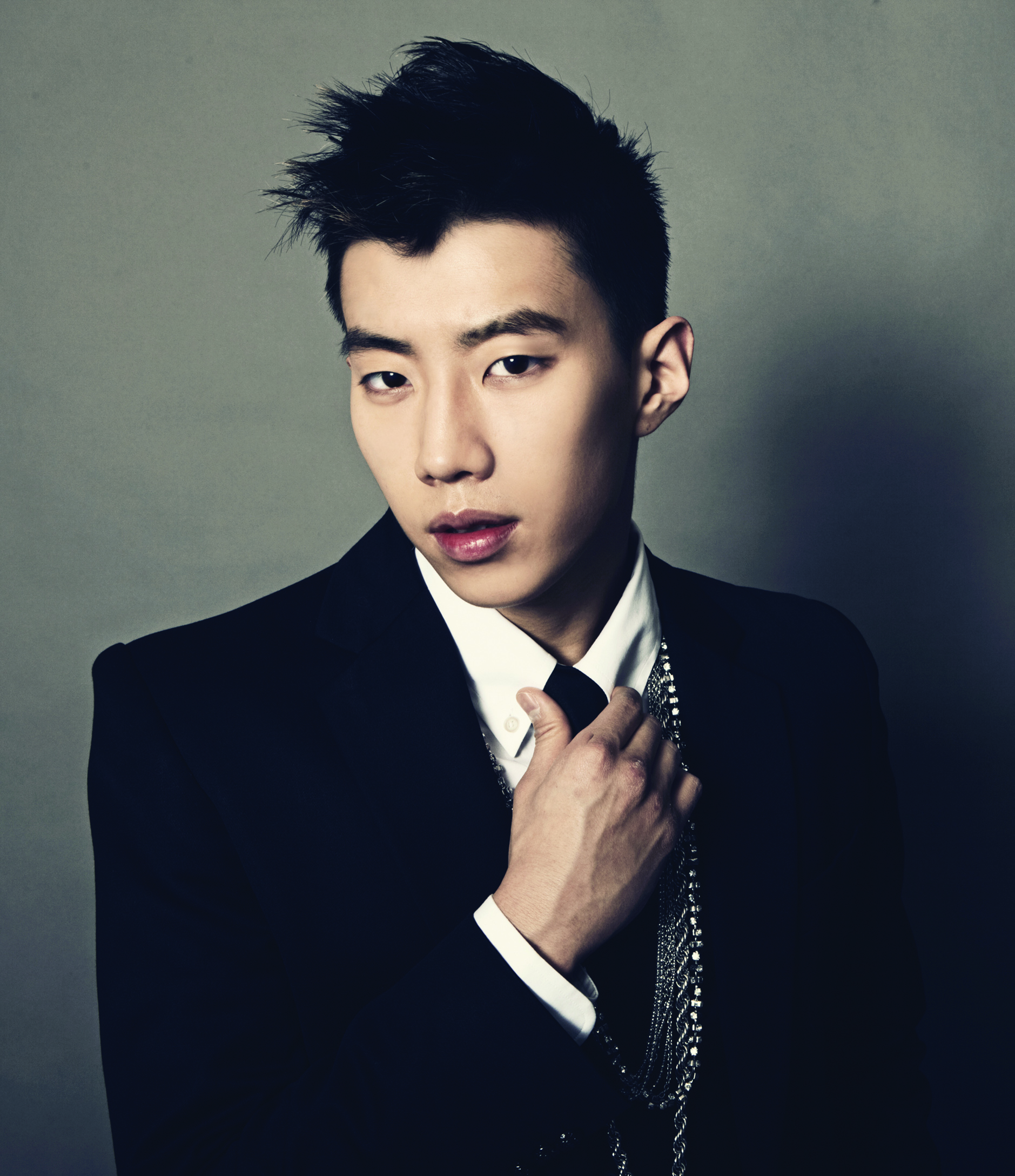 Multi-talented artist Jay Park will be returning to Malaysia to promote his “New Breed” repackaged album on July 15.

Jay Park’s fans or better known as the Jaywalkerz are in luck. In conjunction with the release of “New Breed” repackeged album, Universal Music Malaysia is organizing a Jay Park autograph session in Speedy, Sunway Pyramid on 15 July, 3pm.

The “New Breed” repackaged album comes in the format of CD and a bonus DVD. It will consist of new tracks and Jay Park’s Asia promotion tour video footages which took place back in May . In addition, the video footages from the <DiGi Live Kpop presents Jay Park Showcase> will also be included in the repack album.

Fans will be able to attend the autograph session by obtaining an autograph ticket when they pre-order Jay Park’s New Breed repack album at Speedy and Rock Corner outlets in Klang Valley from June 29 onwards.

For the pre-order promotion, fans will also be rewarded with a pass to MTV World Stage Live in Malaysia 2012 which Jay Park will be performing.

On July 15, 12pm to 2.30pm, fans who bring along their Jay Park New Breed repack album’s purchase receipts to Speedy Sunway Pyramid will have a chance to participate in the Lucky Draw to stand a chance for a photo session with Jay Park.