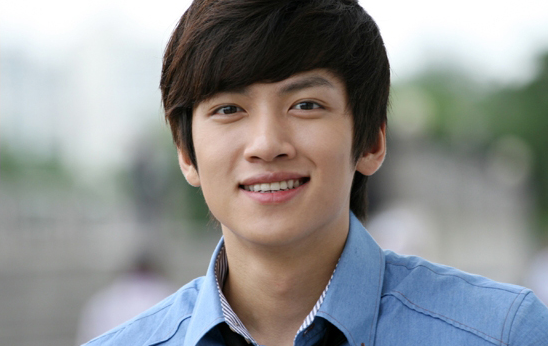 “Five Fingers” is a story about young adults who overcome their tragedies, fulfill their dreams, and find love. The drama is still in the process of casting its actors, and reportedly, T-ara’s Eunjung is a strong candidate for the female lead. “Five Fingers” will replace “A Gentleman’s Dignity” on SBS this August.

Meanwhile, Ji Chang Wook is gaining tremendous popularity in Japan through his dramas and has recently signed with EMI Music Japan.