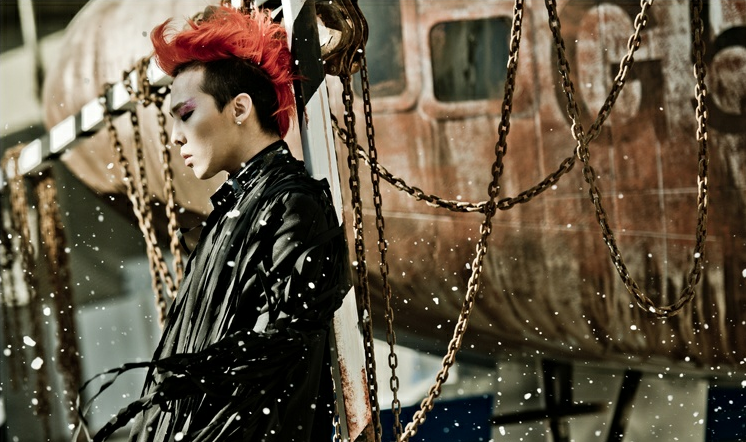 Earlier this morning, Big Bang’s G-Dragon (GD) wrote on his me2day, “Today, party with just you and me~ PARIS!” and attached a photo of himself.

Wearing a white tee and sunglasses, G-Dgraon leaned against a wall in a narrow alleyway and flaunted his modelesque body proportions. Netizens were especially drawn to his pink hairstyle, which was parted directly down the middle. Those who’ve seen the photo commented, “Love the pink!” “Wow, his head is so small,” “OMG, just look at his proportions,” and more.

Meanwhile, Big Bang’s Global V.I.P. also tweeted a photo of GD in the city of lights, further piquing fans’ interest as to what the singer was doing in Paris. It’s been revealed that the Big Bang leader attended the Rick Owens Menswear Spring Summer 2013 fashion show.

Big Bang
G-Dragon
GD
How does this article make you feel?