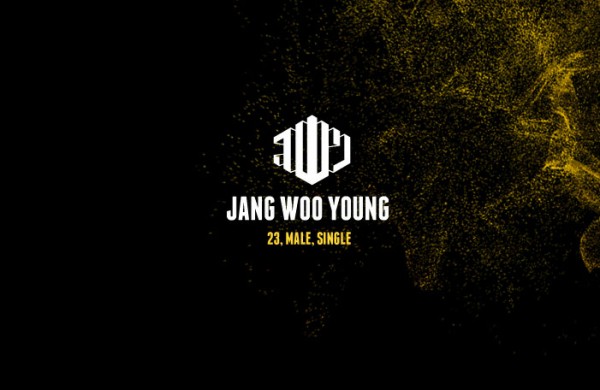 On June 29, 2PM’s Wooyoung unveiled the title song and full track list of his upcoming solo album. His mini album, “23, Male, Single,” will come with seven tracks, including the title song, “Sexy Lady.”

“Sexy Lady” is a song written and composed by Park Jin Young, also known as “The Asiansoul.” The album includes two songs written by Wooyoung’s fellow 2PM members, Junho and Junsu (Jun.K), under the titles “DJ GOT ME GOIN’ CRAZY” and “Be With You.” The first track of the album, “2NITE,” was performed live by Wooyoung at his debut stage on Mnet’s “20’s Choice” Awards yesterday.