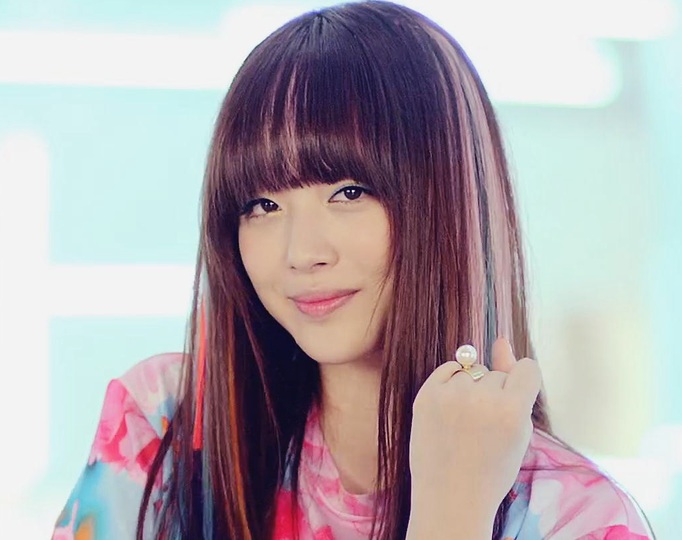 f(x) Sulli expressed her anxiety and anticipation for her upcoming drama where she plays the lead. She told E-Daily Star In, “It’s been a long time since I have come in front of the public as an actress. I am excited but also very nervous at the same time.”

Sulli will be appearing in the upcoming drama “To the Beautiful You” which will begin broadcasting in August. The story is based on a Japanese manga and is about a high jump gold medalist who becomes disheartened and is helped by a beautiful girl who dresses up as a boy. (The gold medalist attends an All Boy High School)

Sulli stated, “This is the first time I am acting after appearing in a drama at a very young age, and the manga is one that I enjoyed reading. This is why I feel more pressure to do well. I am both excited and nervous about this project.”

f(x)
Sulli
KPLG
To the Beautiful You
How does this article make you feel?