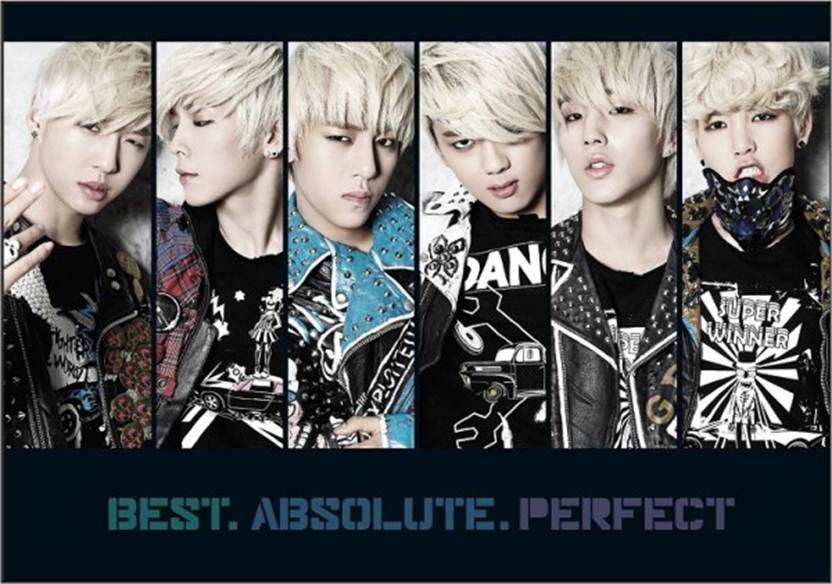 B.A.P Set to Take the Stage in Malaysia’s Most Exciting Dance Reality Show!

Dance fever is definitely in town and has reached fever pitch! That’s right, it has finally arrived – The FINAL SHOWDOWN! To add to the excitement of it all, the FINAL SHOWDOWN see’s Korean Boy Band B.A.P take the stage for a special guest performance. B.A.P, which is short for Best Absolute Perfect is the six-member hip hop South Korean K-pop boy band that formed in 2012 and has since been creating waves in the entertainment industry.

The group whose musical style is heavily influenced by Hip-Hop music is also deemed a versatile group by MTV Korea. This is a show you definitely don’t want to miss!

The FINAL SHOWDOWN on Wednesday, 4th July 2012, will go LIVE from the official LIVE venue KL LIVE at 9:30pm and will air exclusively on 8TV, as the TOP 3 crews show their moves in front of a LIVE audience leaving their fate entirely in the hands of the public.

The FINAL SHOWDOWN is hosted by Hafiz Hatim and the star studded judge panel made up of award-winning rapper/album producer Joe Flizzow of Too Phat and renowned dancer/choreographer Maple Loo.

“It’s so exciting to have one of Korea’s most well known boy bands perform on the Showdown 2012 stage. K-Pop is the new craze and living up to our tag line “We Are Different” we aim to give only the freshest and best form of entertainment to our viewers.” says Group General Manager of 8TV and ntv7, Ms. Airin Zainul. Airin adds, “It is time for you Malaysia to choose our nation’s best dance crew. It’s the moment we have all been waiting for – The Final Showdown!”

Malaysia
Overseas Activities
bap
Showdown 2012
How does this article make you feel?