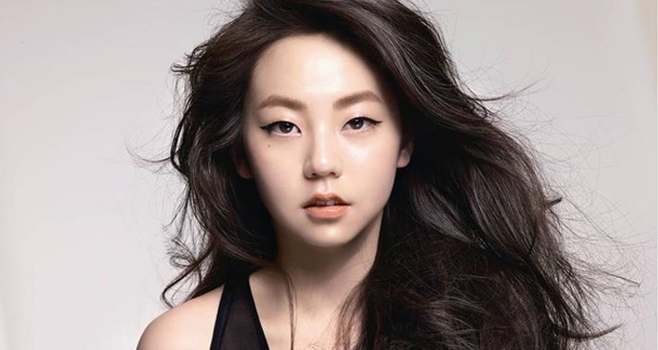 Wonder Girls’ Sohee Comments: “I Have an Average Looking Face”

The Wonder Girls’ Sohee recently made an appearance on mnet’s “The Beatles’ Code 2” and revealed her honest thoughts regarding her appearance. When asked, “What do you think of your physical appearance,” she answered, “I have an average-looking face,” earning several scowls from fellow cast members. Ever since her debut, the maknae has attracted attention for her baby-face.

Incredulous, MC Shindong questioned, “Then how would you rank you appearance among your teammates.” Sohee confidently stated, “I think I place zero,” surprising everyone with a reply that contrasted with the modest comment she made several seconds ago. She explained, “I ranked myself zero because I always look after myself and love myself.” MC Tak Jae Hoon supported, “It’s great to be so self-confident. ”