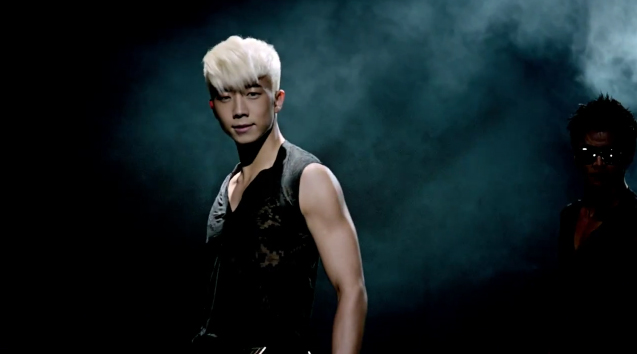 While his first teaser was released last week, it was very brief and didn’t have too much happening. This new teaser shows off his amazing dance moves.

His mini album “23, Male, Single,” will be released next weekend on July 8. It will contain seven songs, including the title track, “Sexy Lady,” which was written and produced by JYP. Fellow 2PM members Junho and Junsu also helped out in writing tracks for his album.

The first track of the album, “2NITE,” already was performed live by Wooyoung at his debut stage on Mnet’s “20’s Choice” Awards last week.