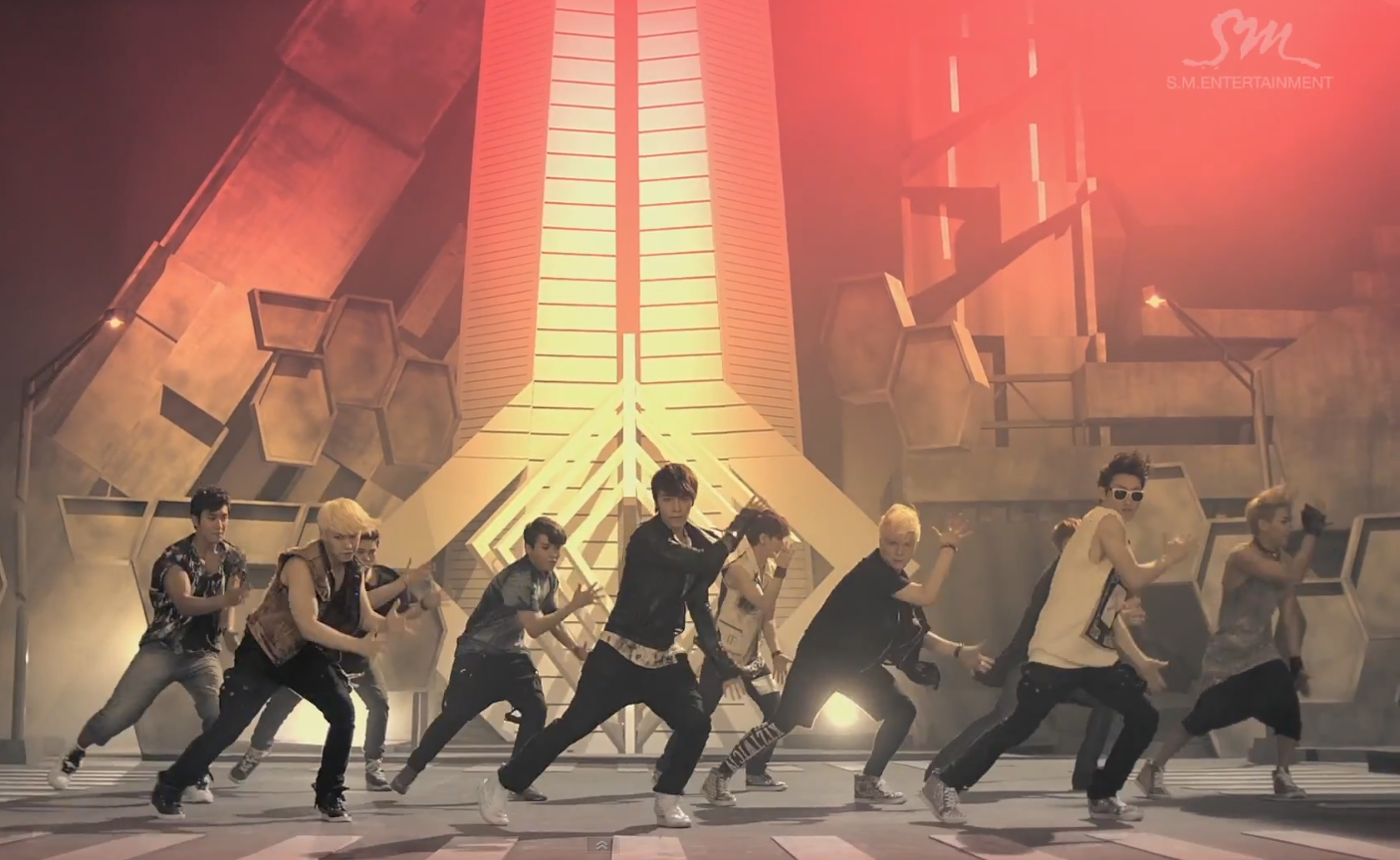 The countdown has begun for Super Junior’s long awaited comeback. If the interest surrounding their return wasn’t enough very large billboards advertising the group’s latest album is adding to the excitement among the public.

There are giant billboards placed high atop buildings promoting the super group’s comeback. The billboards went up sometime this weekend and are located in Gangnam, Myeongdong, Gwanghwamun, and downtown Seoul. The public is reminded of Super Junior is back with changing images on the electronic billboards which have caught the attention of everyone passing by.

On July 1, Super Junior’s comeback album, “Sexy, Free and Single” was released online. Since it was made available to the public the sixth single and album has been devastating music site charts. The teaser and single has also drawn in much interest overseas as well as domestically. The album ranked twenty-fourth on the iTunes US Top 100 Albums Chart and in Japan it took the top spot on the Top 10 Albums chart while was tenth in Finland. The single also made ranked on the iTunes Top 10 Pop Albums Chart where it took first place in Japan, sixth in the US, fifth in France, ninth in Australia, sixth in Canada, and fifth in Finland.

“Sexy, Free and Single” will be available for purchase in offline stores on July 4. The week will be a busy one for Super Junior as their promotions will be in full swing starting with their appearance on MNET‘s “M! Countdown” on the July 5. The release of their latest single’s music video will be unveiled on July 7 followed by their appearance on MBC’s “Show! Champion,” and SBS’ “Inkigayo” on the eighth.