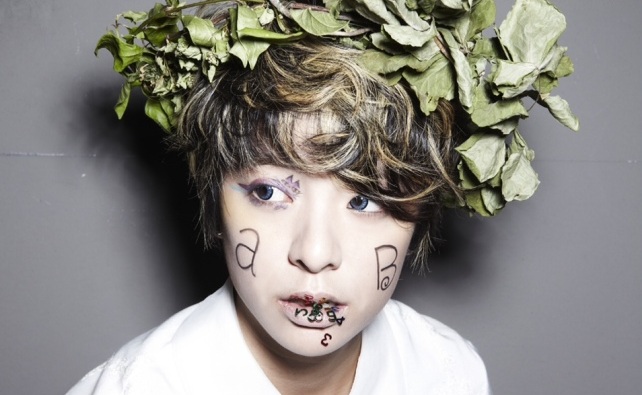 On July 2, mnet’s “The Beatles’ Code 2” aired an episode featuring f(x) and the Wonder Girls. During the episode, Amber revealed that she uses public transportation.

When questioned, “Which bus do you take,” she replied, “A lot actually,” misunderstanding the question and causing fellow MCs and guests to break into laughter. Amber corrected, “I ride the 241 often and others depending on where I’m going.” When asked if people recognize her, Amber nonchalantly answered, “No, people don’t seem to recognize me” which drew unbelieving expressions from the MCs. Meanwhile, Luna also revealed that she used public transportation.