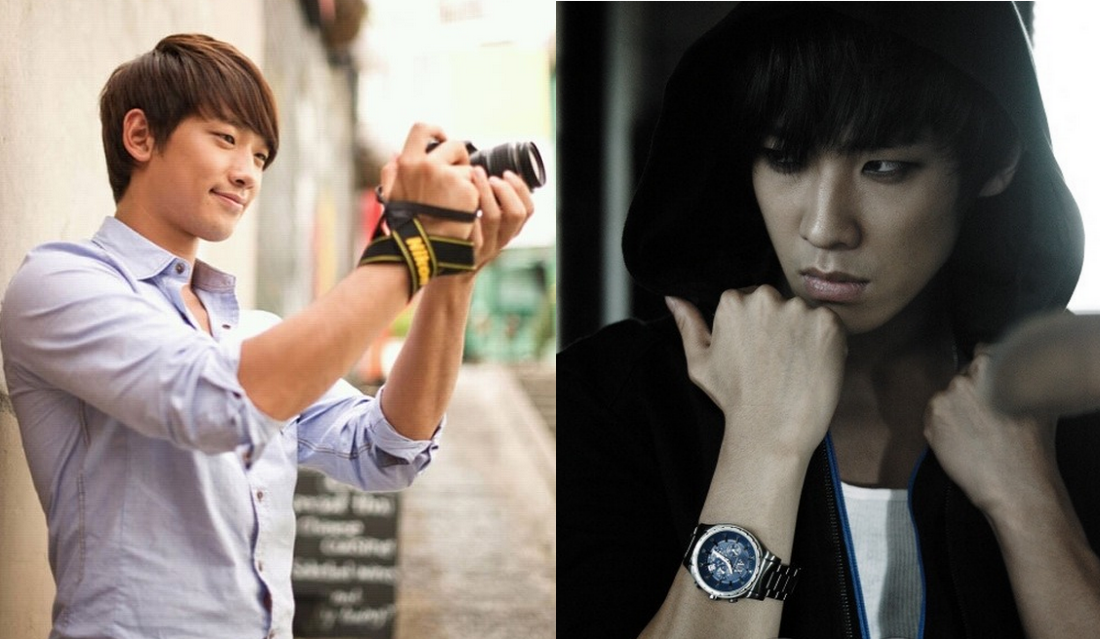 On July 2, MBLAQ’s Lee Joon attended the VIP screening for “The Raven” at the CO-EX Megabox in Gangnam to show support for director James McTeigue, whom he had worked with in 2009 while starring as Rain’s (Jung Ji Hoon) younger counterpart in “Ninja Assassins.” When he heard that “The Raven” was going to be released in Korea, Lee Joon happily volunteered to promote the film domestically. Hence, he attended the screening to tell fans what it was like working with James McTeigue and his thoughts about the new movie.

During the screening, James McTeigue also sent a special video message to both Lee Joon and Rain, which has caught netizens’ interest. In the video, the director thanked Lee Joon for promoting the film in Korea and also expressed his wish to work with him again. The director stated, “Hi Lee Joon! Thanks for introducing ‘The Raven’ for me. It was great to work with you on ‘Ninja Assassins.’ I hope to do it again someday soon. Thanks for being here tonight, and I hope everyone in the audience enjoys the film. Okay, see you Lee Joon. Thank you.”

“The Raven” director also sent a message to Rain and said, “Hi Jung Ji Hoon. It’s Jame McTeigue. I hope you remember me from ‘Ninja Assassins.’ I know I got you to do all that training so you’d be prepared for the military when you got there. I got a new film coming out called ‘The Raven.’ I hope you get to see it soon. Hope the military’s not too hard on you and you’re enjoying it. Let’s work together again soon. Thanks Rain, bye~”

After watching the message, Lee Joon commented, “The director has gotten more adorable than before. When I was working with him, I realized that he was a very genuine guy. I can’t understand how he makes such scary movies like ‘The Raven.'”