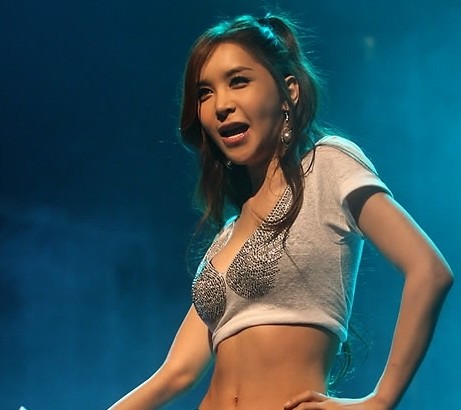 The transsexual pop star Harisu will return to K-Pop after five years! A representative of her agency stated on July 4, “Harisu will release a new single on July 9. For this comeback she has been preparing for a long time.”

The album commemorates the 11 years since her debut. It will include her debut song “Temptation,” and also 3 new songs. The title track is “Shopping Girl” and it is a dance song. The album will have a total of 10 songs.

A representative stated, “We are planning on emphasizing her performance which will fit in with the song. One should look forward to her sexy performance.”

After she releases the album, Harisu plans on promoting the album in South Korea.

Harisu
KPLG
How does this article make you feel?