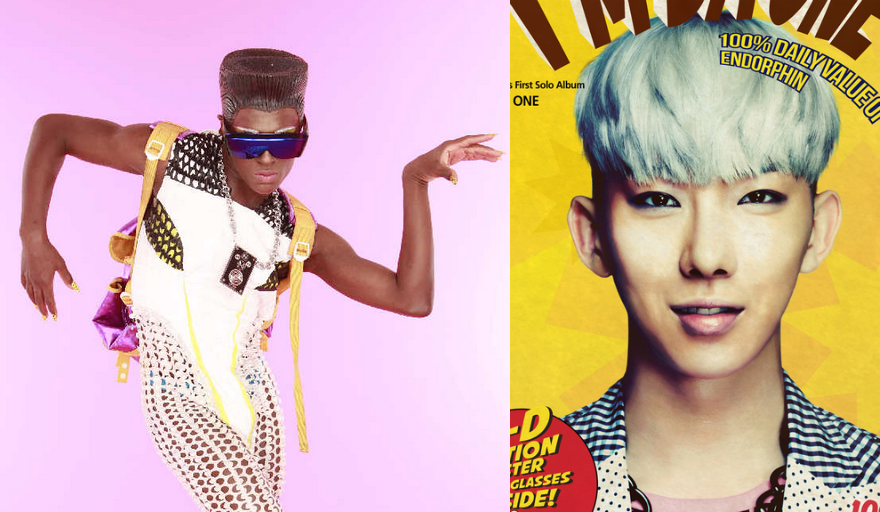 Jonte Moaning tweeted, “JK you were amazing! So proud you pulled it off in those shoes ha! I want to work w/ you somehow,” and attached a video link to Jo Kwon’s performance for “Animal” in 8-inch heels. He followed with another tweet, writing “Just downloaded @2AMkwon’s album ‘I’m da ONE’ http://itun.es/ibX2VV #DaeBak He’s dancing in Night Walkers.”

Jo Kwon recently gave a special video shout out to Soompi fans around the world and also talked about the release of his solo album “I’m Da One.” Be sure to check it out!