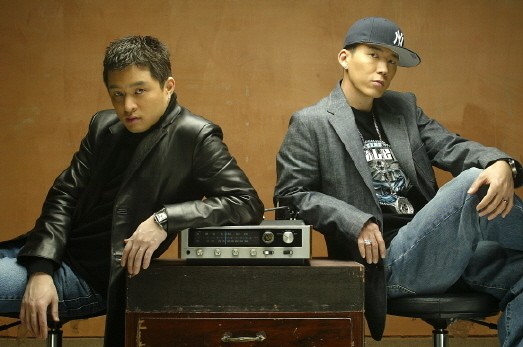 Jinusean’s Jinu Made a Killing with YG Stocks

Founded in 1996 by CEO Yang Hyun Suk, YG Entertainment was a small label which launched hip hop due Jinusean long before 1TYM, Big Mama, Se7en, Big Bang, Gummy, 2NE1, and etc. Not only does Jinu’s stock market earnings place him among the affluent but also establish YG Entertainment as one of the top agencies of the entertainment industry.

The Financial Supervisory Service recently published the data after Jinu, Yang Hyun Suk, four YG executives and 13 out of 17 YG staff members held a stock options event for distribution and purchase of 348560 shares on July 2.

YG Entertainment is currently in the midst of moving their offices as well as making plans for debuting two new girls groups this September.

Jinusean
YG Entertainment
KPLG
How does this article make you feel?