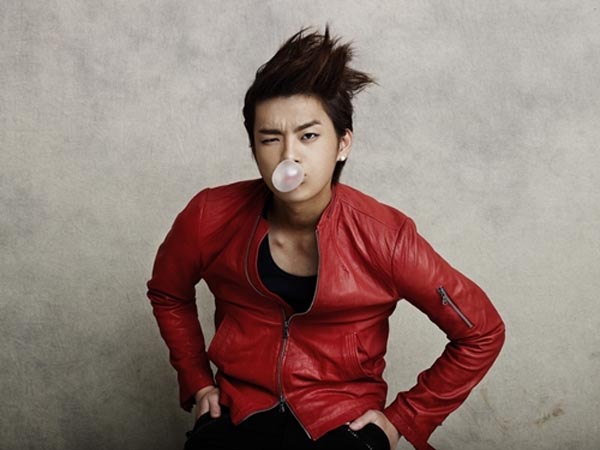 Seo In Gook Transforms Into a High school Student

Singer Seo In Gook recently uploaded a picture on his me2day of himself dressed in a high school uniform with the announcement, “It’s almost time!! Are you ready for ‘Reply 1997‘??”

Seo In Gook is most recognized as the former Mnet “Superstar K” winner who lost 10kgs for his comeback mini-album “Vol. 1 – Perfect Fit” which was released back in April. After taking on a strict diet and exercise regimen, Seo In Gook showed off his transformation in his music video “Tease Me.”

Dressed in a high school uniform with a backpack strapped on, Seo In Gook appears to taken the selca after a drama shoot. The close-up shot allowed fans to catch a closer glimpse of the singer’s handsome facial features.

Netizens who saw the photo commented, “I wonder if he plays the role of a student in the drama?” “I wonder about ‘Reply 1997’ will be about?” and “Even with a high school uniform on, he still looks cute!”

TVN‘s sitcom “Reply 1997” featuring Seo In Gook, Tony An and many others is scheduled to air this month!

KPLG
Seo In Gook
Reply 1997
How does this article make you feel?