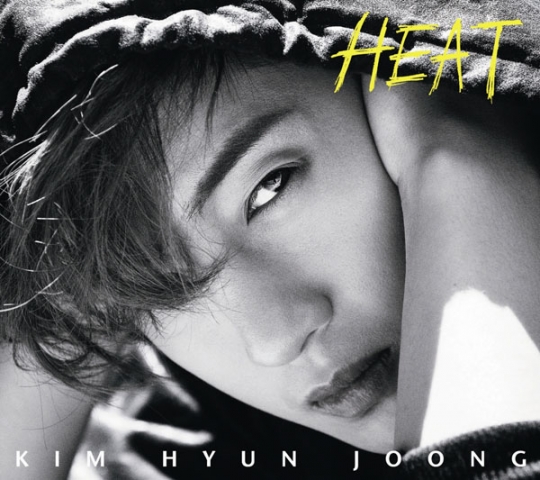 Currently Kim Hyun Joong’s second Japanese single album “Heat” is really heating up! After its release on July 4, “Heat” has already reached 138,000 in sales in a day and reached #1 on the Oricon Daily Chart. This beats Kim Hyun Joong’s own record for his Japanese debut album “Kiss Kiss/Lucky Guy” that sold 72,000 copies. But, it also beat DBSK’s record. In January, DBSK’s “Why” had sold 133,000 copies on the day of its release.

“Heat” created a lot of waves when it was revealed that the famous Japanese musician “B’Z” had worked on the album.

A representative in Japan stated, “The response for Kim Hyun Joong’s album ‘Heat’ is explosive. Kim Hyun Joong’s Japanese popularity and the high quality producing of ‘B’Z’ have created a great synergy. We believe this is the reason for the success of ‘Heat.’”

On July 7, Kim Hyun Joong will hold a handshake event in Osaka.

Kim Hyun Joong
KPLG
HEAT
How does this article make you feel?