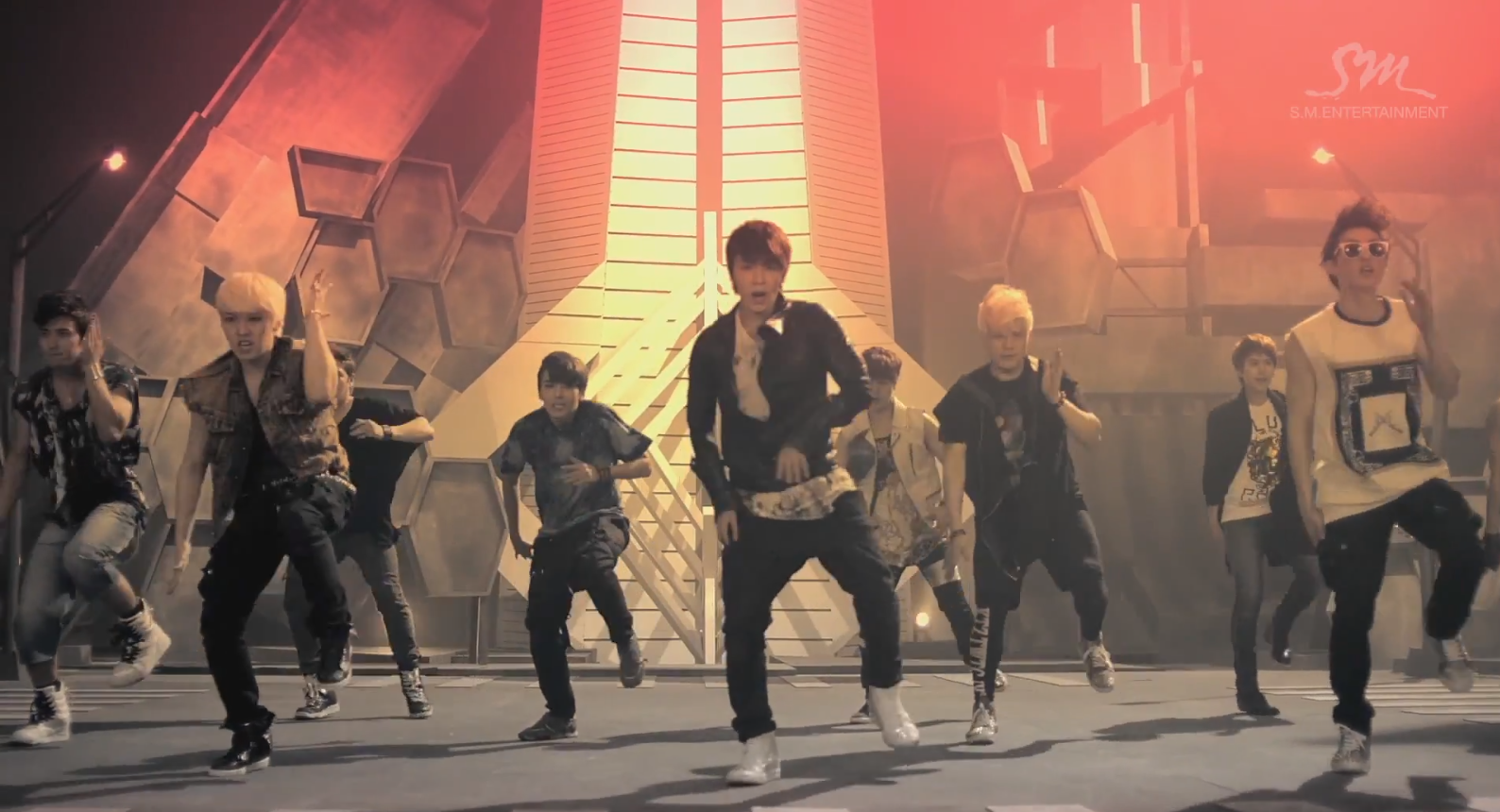 Super Junior’s “Sexy, Free, and Single” music video was released and in just one day received an impressive 2,000,000 views. Now in it’s third day released it has reached 3,111,800 views.

The group proved their popularity throughout the world as they painted the globe green. On You Tube that is.

Their sixth album’s title song, “Sexy, Free, and Single’s” music video was uploaded to You Tube on July 3 and since then has exceeded 2 million hits on the video site.

A map revealing the number of You Tube views in each country after just a day were filled with dark green. In a press conference Leetuek commented, “By the end of the year the music video will record more than 50 million hits,” it seems now that the leader was not joking but his words were indeed true.

This phenomenon is not entirely new as Super Junior has a tradition of domination on You Tube. In Korea the “You Tube K-Pop Awards” were started in November of last year. Super Junior’s hit “Mr. Simple” was awarded first place for the “Music Video with the Most Views” as it had been viewed over an astonishing 26 million times. The music video for “Mr. Simple” managed to surpass 4 million views over the span of four days.

Super Junior had their first broadcast signaling the start of their comeback activities with their appearance on MNET’s “M! Countdown.”

Super Junior
MV
You Tube
Sexy Free and Single
How does this article make you feel?